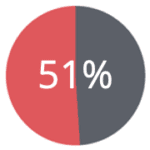 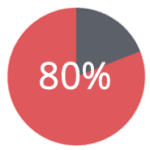 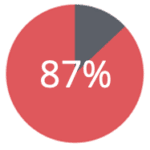 “Knowledge is power” should be a familiar quote for most of us. But did you know that in the earliest documented occurrence of this phrase from the 7th century the original sentence finishes with  …
Read now
Blog
July 22, 2020
by
Michael Platzer

In this webinar, you will learn about the options for cross-border data sharing in 2021 and how synthetic data makes the process easy and privacy-compliant.
Read now

We use third-party web analytics tools to analyze website usage and measure the success of advertising campaigns. Cookies are set in the process and data is partly transferred to the USA. Further details can be found in our privacy policy. You can revoke or adjust your selection at any time under Settings.

Here you will find an overview of all cookies used. You can give your consent to whole categories or display further information and select certain cookies.